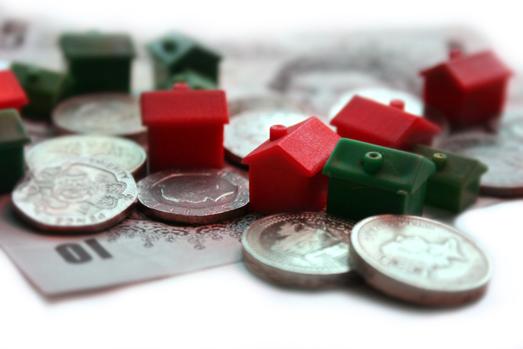 JOHANNESBURG – Commercial property development company Heartwood Properties said yesterday that it had increased its portfolio value by 30percent and its net asset value by 29percent at the end of its first year as a listed company on the 4 Africa Exchange (4AX).

“This comes after a successful capital raise, which took place towards the end of 2018. There were 4.5million new ordinary shares issued to participants, resulting in Heartwood Properties’ shareholder base increasing materially,” it said.

An amount of R500000 was also received from a new shareholder whose shares were issued in March. Heartwood Properties was the first property company to list on the exchange in March 2018, with a portfolio value of R121million, its shares priced at 66cents. “A year later, the portfolio value has risen to R157m, with the share price increasing by 11percent now listing at 73c. The net asset value is up from R66m to R85m and the loan-to-value ratio has decreased from 47 to 45percent.”

Chief executive John Whall said: “We are seeing entrepreneurial businesses in the IT industry as well as foreign companies who are investing in South Africa looking for office space. On the warehouse side there is an ongoing demand for good space, although rentals are under pressure from the tenants in this market.” Heartwood Properties’ aim was to grow total assets to R500m within the next three years and ensure a minimum return of 20percent of each new development.